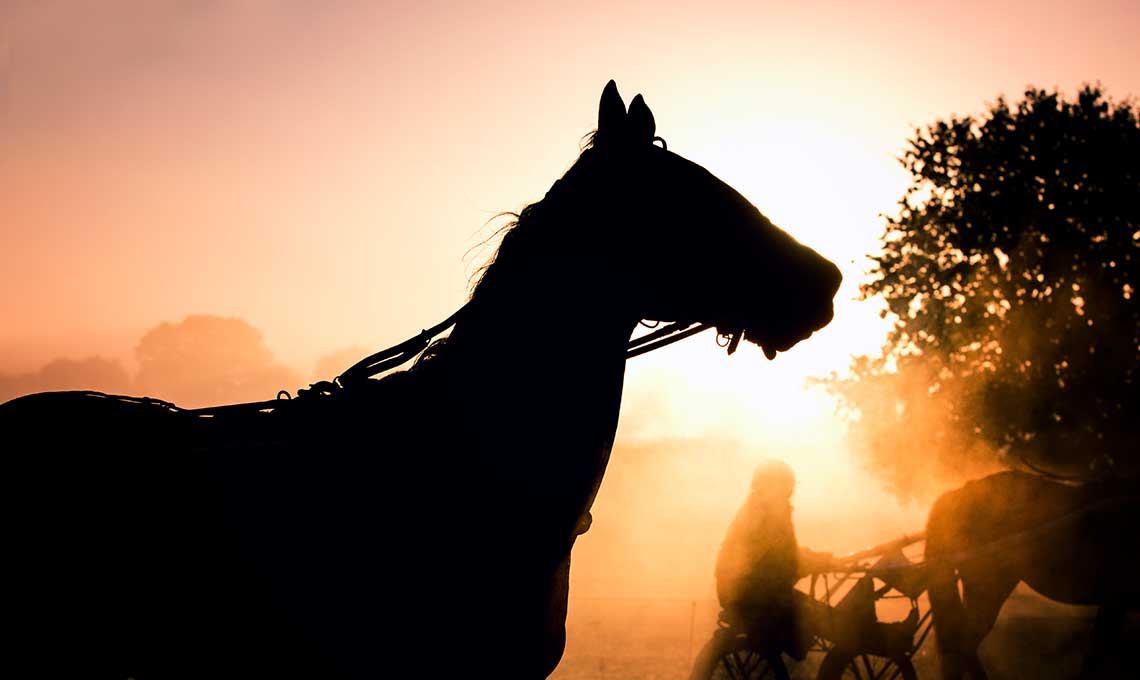 Immunity is a task that demands a lot of energy from the body and which can be altered by psychological stress, strenuous exercise, growth, reproduction or even some metabolic disorders.

Immunity can be divided into two big categories:

There are very few compounds that have been scientifically proven capable of stimulating the immune system. This is notably the case of beta-glucans.

A study was undertaken by a team of Brazilian and American researchers with the aim of comparing immune responses to beta-glucans in 4 different species : mice, dogs, piglets and chicks. For this, during 28 days, the animals either received oral supplementation with one of two different types of beta-glucans, or did not receive supplementation. The supplemented animals were all given the same quantity of beta-glucans per kg of bodyweight, no matter the species.

In all 4 species, researchers observed a positive effect of beta-glucans on:

This work therefore confirmed the effects of beta-glucans as having an immunity stimulating effect, and this, in four different animal species, and what is more, of different sexes and ages. An older study had previously demonstrated that the same beta-glucans increased resistance to bacterial infection in fish1. Their ability to stimulate the immune system is therefore proven in many species.

⚠️ As a reminder, in the horse, it has been demonstrated that beta-glucans stimulated vaccination responses in Trotting horses in training (see the scientific sheet on beta-glucans), and also improved colostrum quality in the mare2.

2. Krakowski, L. et al. The effect of nonspecific immunostimulation of pregnant mares with 1,3/1,6 glucan and levamisole on the immunoglobulins levels in colostrum, selected indices of nonspecific cellular and humoral immunity in foals in neonatal and postnatal period. Vet. Immunol. Immunopathol. 68, 1–11 (1999).